SAN JOSE, CA, July 15, 2019 /24-7PressRelease/ — Meet Clayton Wilson, Founder of Vision Engineering Services. Born in Aberdeen, Maryland, he earned his degree in engineering from the Institute of Business and Technology in Santa Clara, California. He began his work in engineering in the aerospace industry in the early 1980s. As an inspector for Ford Aerospace he worked on the space shuttle Challenger project. It was Mr. Wilson’s attention to detail which helped him notice that the material being used to seal connections in pipes and tubes on shuttle would not fair well in excessive temperatures.

Clayton Wilson then went on to work in the athletic apparel/footwear industry in the late 1980s as a footwear designer for Nike. He was involved in the conception of footware, which included, but was not limited to design, manufacturing, converting into CAD, and submitting 2D blueprints to be sent to 3D departments for manufacture.

Most notably, he worked on the first shoe cleats for modern day baseball. He was an integral part in the innovation, design, and manufacturing of Nike’s products.

During the past decade, Mr. Wilson’s work has been focused upon consulting with companies in the automotive and aerospace industries. He also works as a precision machinist and inspector through his freelance work.

Recreationally, Clayton Wilson enjoys GT automotive road racing, as well as performing as a concert pianist. Above all else, though, he loves spending time with his family. Mr. Wilson is a loving husband, and the proud father of three beautiful girls.

Vision Engineering is an exciting venture for Mr. Wilson, as it allows him the opportunity to focus on various facets of his career which were previously separate chapters. He will entertain unsolicited offers for assignments in the fields of aerospace, automotive and CAD design. However, his consultancy is not limited to those areas exclusively. Clayton Wilson has never been one to shy away from a challenge, so if it’s something even remotely in his skill set he will do his best to succeed for his clients.

As Mr. Wilson says, “Engineering is my life. Technology is changing every day, and I do my best to stay at the forefront. You either adapt of you get left behind!”

To herald the launch of this new company and its beautiful website, Vision Engineering has a 10-screen billboard advertisement taking place at the Thomson Reuters location in Times Square, New York. This is a major accomplishment for Mr. Wilson and his company due to the exclusivity of the promotion, as well as the once-in-a-lifetime chance to reach one of the largest physical audiences in the world. Approximately 400,000 people pass through Times Square on a regular basis, which is why it’s commonly referred to as the “Crossroads of the World.” 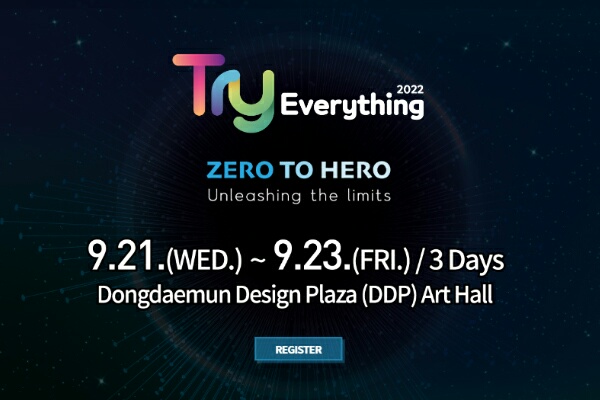