Respondents to new survey tell it like it is: adding kinky components to sexual practices increases overall satisfaction and reduces sexual dysfunction.

According to a survey issued to Feter’s users, 73% of respondents rated the quality of their sex as higher after adding an element of kink and fetish to the bedroom than without.

“Feter is not a sex app. It’s an app aimed to encourage and empower the people using Feter to participate in better, safer sex,” explains Feter CEO, Bradley Miller. “We were curious about the sexual quality of our users, so we asked them what role kink played in measuring one’s sex life.”

So what is behind this lift in sexual appreciation and experience? A study published by The Journal of Sexual Medicine shares a few insights.

Security in Role Leads to Less Distress
Simply knowing which role one plays in a sexual dynamic has been shown to increase sexual satisfaction, and decrease sexual dysfunction. This was particularly true for dominant men and women, and those who considered themselves switches.

Fantasies Fulfilled Yields Higher Satisfaction
One of the authors and lead researchers for the study, Filippo Maria Nimbi, PhD, PsyD, said, “…we discovered that people that follow their own sexual fantasies in this field (while being respectful of others and supported by a community) are more sexually satisfied and report less sexual problems…”

When asked about his reaction to the results of the survey, Miller said, “I can’t say I’m surprised, necessarily, but it confirmed a lot of the foundational principles of our app – that fetishists need not be relegated to the outskirts of society, but when given a safe space to explore the kinky side of life, people and their sex lives flourish.”

Feter is available now on iOS and in the Google Play Store. 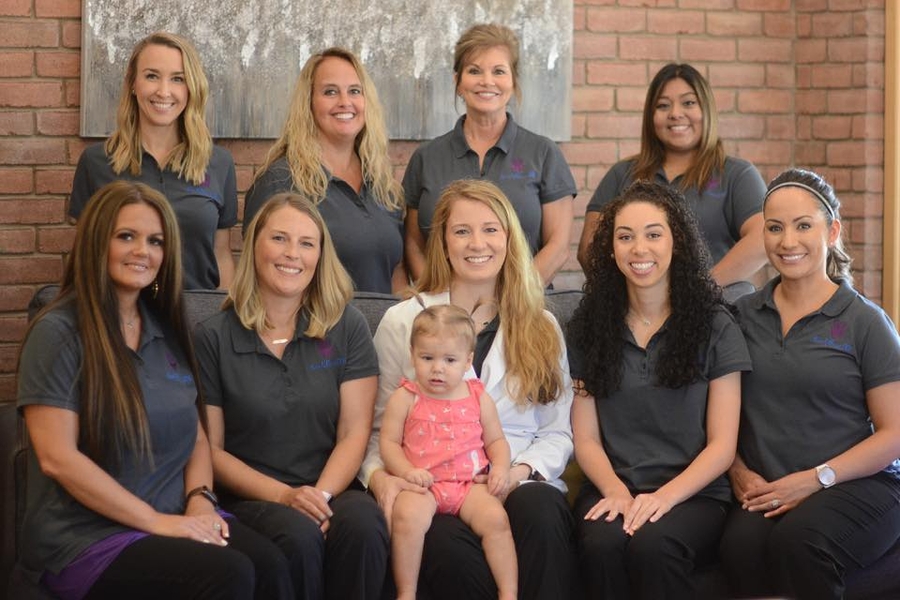