From Skydiving To Scuba Diving: Steven Franz Encourages You To Live Life To The Fullest

NEW YORK, NY, August 07, 2019 /24-7PressRelease/ — For this millennial generation, age is truly no bar in order to break the stereotypes and carve out a unique niche for themselves.

And if there is an entrepreneur that knows this well is Steven Franz. He has done things at a young age that most people wouldn’t do. Swam with crocodiles, dove with sharks, jumped out of a plane over 80 times. He definitely has lived life to the fullest.

Steven Franz, a 22 years old in South Texas is challenging his viewers to live their life like there is no tomorrow, which is exactly how he lives his. He skipped high school all together and started college when he was just 14.

He later became the youngest political science major to ever graduate from St. Edward’s University in Austin at only 18 years old.

He moved to Washington DC to work for the Federal Government as a legislative aid for congress. While working for the government, he decided he wanted to pursue social media and traveling. He became a licensed skydiver and now has done over 80 jumps. He also became a scuba diver and has dived over 50 times in various places around the world. He started his YouTube channel as an entertainer but wants to inspire people to live life to the fullest.

Steven Franz gains his inspiration from other YouTubers who started off small, but never gave up, and now have some of the biggest followings on the site. He loves the idea of being able to connect and express himself to millions of people with just one tweet or one post.

“I came to the conclusion that I have a unique story that should be told and that I’d be able to inspire people the same way others have inspired me,” He expressed.

His biggest challenge when pursuing YouTube has been dealing with negative people who try to put you down and stop you from pursuing your goals.

“You can’t pursue social media if you can’t deal with negative people,” He stresses.

His best advice? To master the skill of cutting out the negative people. He says he owes it to himself and to those who support him to stay consistent and sharp when it comes to being himself.

“Always focus on yourself and always be yourself. No one can ever take away who you are. Don’t be afraid to stand out and take advantage when you see an opportunity. Remember that life is short. Everyday people are working hard to be in the position you dream about so don’t ever give up,” Steven Franz advises his viewers.

Steven emphasizes that fear is what stops people from reaching their full potential and kills more dreams than anything else. He recalls that some of the most remarkable moments in his life have come from putting fear aside.

“You can’t let your fears enter your heart and dictate how you live your life. Happiness lies right on the other side of fear,” He reassures us.

Success is what fuels Steven’s days. For him, success means having a positive impact on the lives of others, and living his life the way he wants to. To him success is not a destination, it is a never ending chase.

For now, Steven is working on diversifying his channel. He will be incorporating world travel and fitness next, while also working on collaborations with other influencers. He plans on continuing this never ending journey, full of excitement, living everyday as if it were his last, all while bringing his viewers along for the ride. 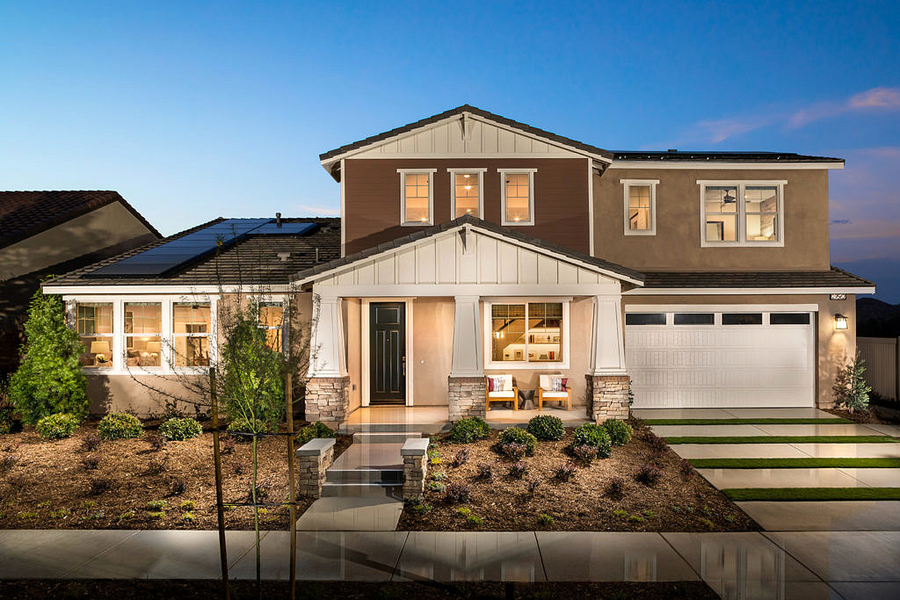 Everyday Is a Vacation When You’ve Found Your SolePath: Dr. Debra Ford and Rev. Deneen Justason Announce Their 2020 Spiritual Mindfulness Retreat… And Here’s Everything You Need to Know