Where Churches Have Become Temples of Fitness, Theatres and Talk Show Studios!

We are in changing times and as people and culture changes, so too does our cityscape and our use of spaces and this includes churches. Some are taking a more radical approach and some are keeping the faith alive, but in a different visual setting.

MIAMI, FL, June 20, 2019 /24-7PressRelease/ — We are in changing times and as people and culture changes, so too does our cityscapes and our use of spaces and this includes churches too. Churches are reimagining their space and some are selling them to developers. Here we tell the story of two different properties, one in Montreal and one in Miami that are changing the way we look and feel about church properties.

We are in changing times and as people and culture changes, so too does our cityscapes and our use of spaces and this includes churches too. Churches are reimagining their space and some are selling them to developers. Here we tell the story of two different properties, one in Montreal and one in Miami that are changing the way we look and feel about church properties.

Sometimes a congregation decides to sell all or part of its property due to financial pressures. Sometimes the decision to sell is part of a vision for what the neighborhood needs. Whether from pragmatism or a sense of purpose, the connection between a church and its land can lead to soul-searching about what the congregation is called to be – and to reimagine the space for the future.

Here are the stories of two congregations on that path.

For Notre-Dame-du-Perpetual-Secours in Montreal, the decision was made to transform the church into a Theatre at the cost of nearly $3 million in renovations. The once- hallowed space, now illuminated with a giant pink chandelier, has been reinvented as the Théâtre Paradoxe. It is now host to, among other events, Led Zeppelin cover bands, Zumba lessons and fetish parties. And it is one of dozens of churches that have been transformed — into university reading rooms, luxury condominiums, cheese emporiums and upmarket fitness centers.

In Theatre Paradoxe several wooden pews were recast to build a handsome bar for alcohol-fueled banquets. The former sacristy where priests prepared for Communion is now a dressing room fit for a diva. When asked, Mr St-Georges comments; “I don’t feel any taboo in transforming a church into a theater, as we are remaining true to the church’s mission of serving the community.”

This radical makeover of the church reflects a sharp drop in church attendance, coupled with spiraling maintenance costs. This has forced the church itself and architects to think creatively to conserve a historic building, that would be at risk of being demolished.

The next is in the cityscape of Miami at 400 Biscayne Blvd, where the FUMCM (First United Methodist Church) has become known as the church that has learned to listen to the people, neighbors and changing landscape. This church is also reimagining their space in an effort to gracefully grow with the community that surrounds them.

In January of 2018 the congregation made its decision to sell its church to Property Markets Group (PMG) for $55 million. As part of the sale, there was a partnership, where the church would rebuild their space into the new development, that comprised of a 49-story high rise building with 714 apartments, retail space and their new redesigned United Methodist Church.

The purchase and transformation of this new space is budgeted at a total of $20 million and is set to open in 2021, with ground breaking scheduled for June 25th 2019. Investing in this new church and building its interior spaces to be relevant today, and relevant in 50 years, is no easy task. Dr Reverend Audrey Warren who leads the project for FUMC Miami comments; “At each juncture, we asked the hard questions and we listened. We knew the old model was not sustainable in this space and always imagined it to be the beginning of the story, and not the end. We listened to our community and its continuing conversations, and decided on a new beginning for this church that could reach all people or all ages, families and for decades to come. We are still listening and are very excited about this new chapter in our church.”

“We knew that a ‘grand idea’ for the church would not materialize quickly and it would take a lot of listening, research and speaking to the folks in our community. We are known as the downtown church with the big heart in Miami and our congregants are a tight-knit group. We knew the heart of the church would lead the way through the physical transformation. Imagine a church that the public can see worship happening in the chapel at street level, inviting all who are compelled or curious to step confidently through the open doors. I hope that’s where we landed. I’m privileged to be chairing this redevelopment and to be working alongside such incredible people.” Chairman of the Redevelopment and Trustees, Jason Randolph added.

The interior renovations will total a spectacular $10 million and will include; a theatre, a glass climbing wall, and a basketball court – all of which will share the same space as the 3 story high sanctuary. The plans include a coffee shop and large function room with views of the bay, as well as the chapel for worship and yoga chapel and a room for broadcasting and podcasting. Almost every space is flexible and can be used for various events, as the church tempts to be a space where the sacred and secular meet. The old churches stained glass have been preserved and will hang in the sanctuary as a new chandelier, while the glass walls overlooking the bay will be the wall for the climbing wall. By the look of things ‘Grand Designs’ or ‘Cool Spaces’ TV will soon be calling this one of a kind church property!

As the church and community grow, there has been major focus on the homeless mission. FUMC Miami manages the Homeless Mission of Downtown Miami, which feeds nearly 200 homeless people twice a week. This homeless mission was originally started by Dr James Hutson, who is the grandson of Dr James Jackson, the first doctor in Miami and started the first hospital called Miami General, which eventually was named after him, Jackson Hospital. In a decision to expand the mission and think ahead of community growth, FUMC recently launch the first mobile showers for the homeless in Miami. Statistics have proved that many homeless are migrating West, away from newly renovated Downtown landscape and so the Homeless Mission is growing to be more mobile so they can look after more people and in more areas. They are hoping to expand the mission to include mobile clinics in the near future.

About Property Markets Group:
PMG was founded by Kevin Maloney in 1991, and is a premier real estate investment, development and general construction firm. The company is headquartered in New York with offices in Miami and Chicago. PMG is one of the few remaining full-service, large-scale development companies with staff capable of maneuvering all facets of the development process. With direct hands-on experience in the acquisition, renovation, financing, operation and marketing of commercial and residential real estate, PMG has completed 85 residential buildings in New York, Florida, and Chicago, and over 150 real estate projects throughout the United States.

For more information and to schedule an interview with principals Audrey Warren and Jason Randolph contact:
[email protected]
T: +1 786 449 1518 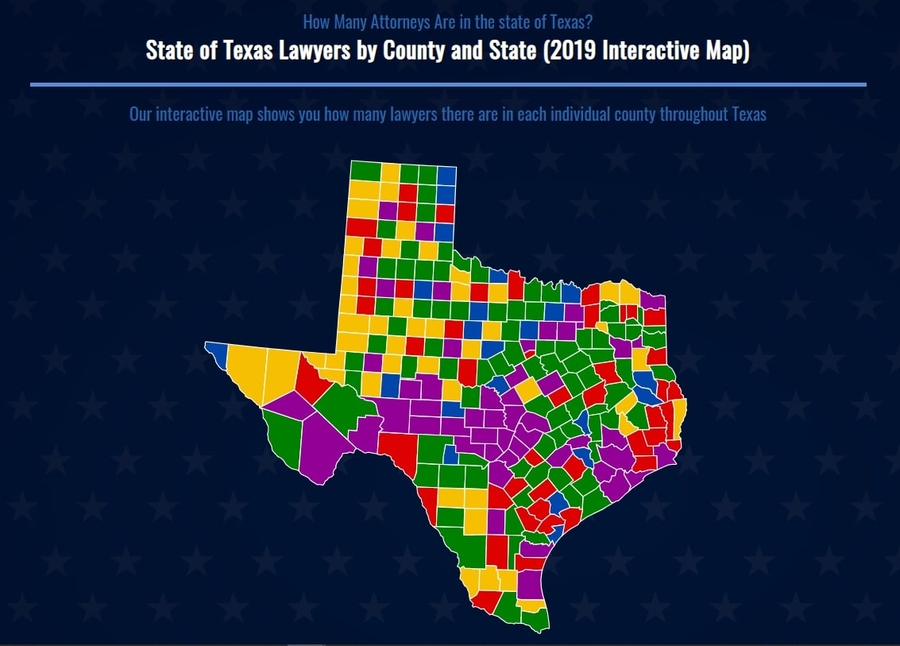