Vania Mia Chaker’s Forthcoming Law Review Article is One of the Few that Analyzes the Landmark Supreme Court Case of Carpenter v. US and the Profoundly Complex, Bedeviling Issue of Individual Privacy

Ms. Chaker’s legal scholarship in the “Chimaera” series of law review articles and on Carpenter v. United States is due to be published in top-tier journals, including The University of Florida Levin College of Law Journal of Technology Law & Policy.

SAN DIEGO, CA, August 15, 2019 /24-7PressRelease/ — Vania Mia Chaker’s Article, Your Spying Smartphone: Individual Privacy Is Narrowly Strengthened in Carpenter v. United States, The U.S. Supreme Court’s Most Recent Fourth Amendment Ruling, was recently published by the University of Florida Levin College of Law Journal of Technology Law & Policy Forum as its inaugural Article. Ms. Chaker’s legal scholarship discusses the narrowing of the third-party doctrine and the landmark case of Carpenter v. US, which is the latest progeny of Katz v. US, the leading case in Fourth Amendment jurisprudence. This is an important issue to each American citizen because it helps determine parameters of the government’s warrantless investigative reach.

The US Supreme Court made clear its significant concerns surrounding the “Third Party Doctrine” which deals with information individuals themselves turn over to third parties. Under this Fourth Amendment exception, an individual’s ostensibly mundane information – such as information related to a cell phone’s location history (the “CSLI”) – was routinely obtained by law enforcement without a warrant and used against individuals. In some respects, this doctrine allowed smart phones to spy on their owners – at least in terms of location data. The implications of this are significant, however, since such data would allow the government to determine the places an individual has visited and the people with whom that individual has associated.

Another of Ms. Chaker’s law review articles, Chimaera Unleashed: The Specter of Warrantless Governmental Intrusion Is a Phantom that Has Achieved Greater Life in the Ether of Internet Communications, will be published as the featured Article in the University of Florida Levin College of Law Journal of Technology Law & Policy. Chimaera Unleashed examines the constitutionality of warrantless government monitoring of stored data and electronic transmissions through the use of emerging technology under the Fourth and First Amendments.

Ms. Chaker is highly respected in the legal community for her expertise and excellence in areas including Emerging Technology, Corporate Law, Intellectual Property, Privacy, and Constitutional Law. Her published legal scholarship on cutting-edge legal issues and landmark US Supreme Court cases is highly regarded by law professors.

After attending La Jolla Country Day School, Ms. Chaker graduated from Stanford University with honors and with distinction. She holds a juris doctor degree from the University of California, Berkeley School of Law.

While in law school, she served as president of the Federalist Society and as a senior editor of the Harvard Journal of Law & Public Policy at Harvard Law School. She holds dual M.B.A. degrees from Columbia Business School and the University of California, Berkeley Haas School of Business.

Ms. Chaker clerked in the federal judiciary as an elbow clerk to the Hon. Rudi M. Brewster in the U.S. District Court for the Southern District of California and the Hon. Mitchel R. Goldberg in the Central District of California. She has been associated with the global law firms of Pillsbury Winthrop Shaw Pittman, Baker & McKenzie, and Fox Rothschild, serving in the Mergers & Acquisitions, Corporate Finance, Venture Capital, and Insolvency practice groups of these firms.

She worked for the United States Congress for the House Republican Policy Committee and Hon. Christopher Cox as a Legislative Assistant and Koch Fellow. She served as a Research Assistant at the Hoover Institution while at Stanford University.

Throughout her career, Ms. Chaker has remained active in political, professional, and charitable activities, including those related to helping children and those less fortunate. In her personal life, she enjoys yoga, travel, interior design, and fine dining.

For more information about her published scholarship and law practice, visit http://www.VaniaChaker.com. 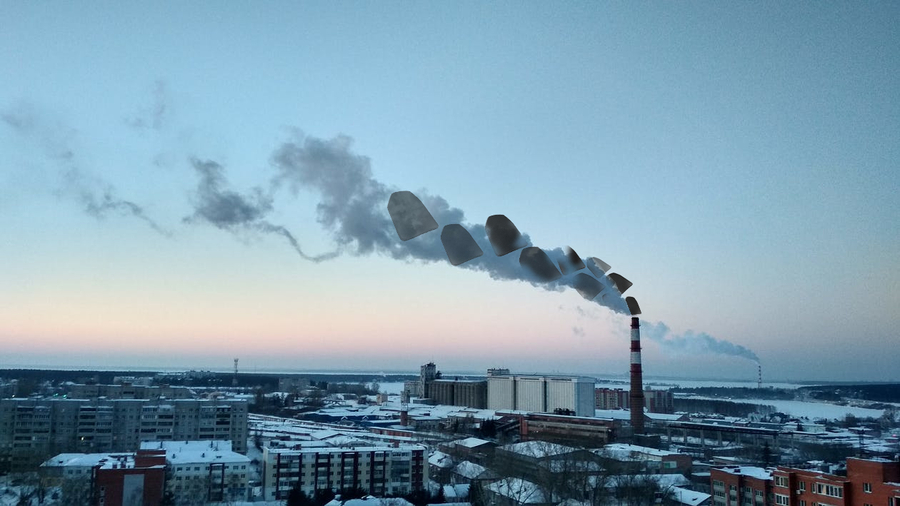 Cesar Gomez: How This Entrepreneur is Helping To Revive the Insurance Industry