Robert James Spensley, M.D., is Honored with the Albert Einstein Award of Medicine Representing Psychiatry and Education by the International Association of Who’s Who

Robert James Spensley, M.D., of Fair Oaks, CA, is recognized with the Albert Einstein Award of Medicine Representing Psychiatry and Education for his extensive contributions within the fields of Psychiatry and Psychotherapy.

In 1964, Dr. Spensley was drafted following his internship at Denver General Hospital. He was stationed at Ft. Leonard Wood where he functioned as an OJT Psychiatrist running the inpatient Psychiatry & Neurology inpatient ward and the outpatient psychiatric and neurology clinic. Following active duty, he was a psychiatric resident at Colorado Psychiatric from 1966-1969 and continued to serve in the army and then the navy reserve.

Following his military service, Dr. Spensley began what would become a long tenure at the University of California, Davis School of Medicine. He started teaching as a faculty member before becoming an associate professor, and later an associate clinical professor. Dr. Spensley has additionally taught as an adjunct professor at the Pacific Graduate School of Psychology, as well as being a consultant to Westminster Counseling. He also served on a marriage tribunal from 1980 to 1995.

When not working, Dr. Spensley enjoys spending time with his wife, his four children and his nine grandchildren, as well as playing tennis, skiing, and woodworking. Dr. Spensley has been a supporter of Habitat for Humanity for several years, is a supporting member of both Physicians for Social Responsibility and Bread for the World, and for many years was active with Catholic Community Services of Sacramento, California. 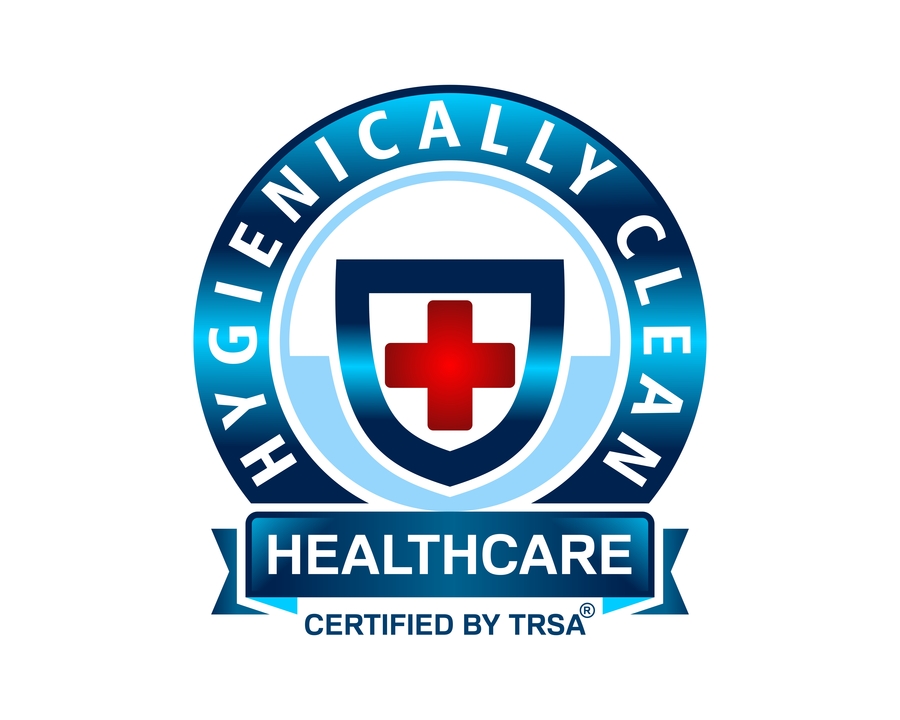