WASHINGTON, DC, May 20, 2019 /24-7PressRelease/ — On May 14, 2019, two part-time/intermittent registered nurses (RNs) represented by Nichols Kaster, PLLP, filed a first amended complaint against the Department of Veterans Affairs (VA). The RNs bring the case as an opt-in class action under the federal Back Pay Act (38 U.S.C. Sec. 7401 et. seq.) due to the VA’s failure to convert the employment status of part-time/intermittent RNs to a permanent benefitted position after they completed a two-year probationary period. The plaintiffs assert that federal law generally requires the automatic conversion of their position to permanent at two years, that the VA failed to make that conversion, and that they were denied pay and benefits as a result. They seek to include other similarly situated part-time/intermittent RNs from across the country who worked for the VA for at least two years during the past six years.

According to Class Counsel Michele Fisher, “The VA provides medical care to veterans with a staff of medical professionals who are hired through a system of appointments that are controlled by law. That law provides that part-time/intermittent RNs who provide two years of service must receive the benefit of being converted to a permanent benefitted position. Through this lawsuit, we seek to remedy this failure by the VA toward its nurses.”

Additional information about the case may be found at www.nka.com or by calling Nichols Kaster, PLLP at (612) 256-3200.

Nichols Kaster, with more than thirty lawyers in offices in Minneapolis and San Francisco, represents employees and consumers in individual, class, and collective action lawsuits throughout the country. The firm has recently received a First Tier ranking on the 2019 Best Law Firms List in Minneapolis for Litigation-Labor and Employment by U.S. News-Best Lawyers® “Best Law Firms.”

Pacific Marine Expo to be held from Thursday, November 21, through Saturday, November 23, at CenturyLink Field Event Center in Seattle 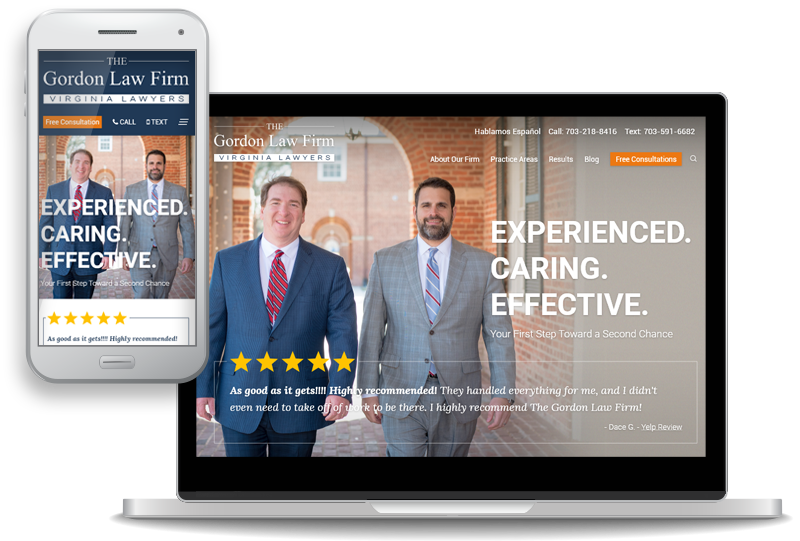