Midway Optometry and the Struggle to Become an Award-Winning Business

Three Best Rated® sits down with Dr. Michael Matthews to learn about how he turned Midway Optometry into one of the top three eyes doctors in San Diego.

SAN DIEGO, CA, May 09, 2019 /24-7PressRelease/ — As an undergraduate, Michael Matthews, a science major with thick glasses had no idea that a Christmas party would decide and shape his future. He sat down next to an Optometrist and that night decided he wanted to be an Optometrist, too. Dr. Matthews went on to graduate from UC Berkeley School of Optometry in 1976 and had practices in San Francisco and Alameda. After a long and successful career, he decided to retire and moved to Mexico. Five years later, forty pounds heavier, bad at golf, and forgetting words in Spanish and English, Dr. Matthews decided to return to private practice. A search leads him to acquire Midway Optometry in 2015.

When Dr. Matthews took over Midway Optometry he found he might have bitten off more than he could chew. He needed to overcome bad former reviews, all while he and his staff were getting to know each other. However, his years of experience have taught him that communication is vital. “With patients or staff, unless I can get their chin to go up and down,” Dr. Matthews laughs, “It’s my responsibility to figure out a different way to communicate the information in terms they can understand.” Through communication, Midway Optometry forges forward and is well on its way to being something great.

Three years into rebuilding Midway Optometry there was a whole staff change due to the Navy’s permanent change of station. Hiring new employees one by one to build a new team was challenging. For the new staff with previous experience and knowledge, it was a simple and seamless adjustment. Hiring some with no previous experience was more difficult. Dr. Matthews says, “It was challenging to figure out how to communicate and work with all the different personalities and talents that come with the new staff.” He thought he might have made a mistake with some of his staff. Instead of giving up on them, he invested time and treasure to train them. He flew in a top personality trainer, took the team to conferences and workshops, and brought in lab and insurance trainers. “It was all worth it,” Dr. Matthews says, “I realized I had hired a team of amazing employees.”

When Dr. Matthews learned that Midway Optometry was named one of the top three eye doctors in San Diego by Three Best Rated® for 2019 he was grateful to his staff. “It was more a reflection of a team effort than me,” he says. He feels he has developed Midway Optometry into his dream practice, with state-of-the-art equipment and technology, adequate time for each patient, and a top-notch team. “The Three Best Rated® Award confirmed that all the struggles with the staff and us looking at each other cross-eyed were all worth it!” Dr. Matthews chuckles, “We, together as a whole, are truly the reason for this reward.”

Dr. Matthews has also retired from the U.S. Coast Guard Reserve as a Lt. Commander after 23 years of service.

Three Best Rated uses a rigorous 50-point inspection to rate local business and releases to the top 3 in each category. They look at everything from reviews, cost, trust, satisfaction, to general excellence and more to make this determination. They want to simplify the process of find great contractors, professionals, doctors, restaurants, and more by picking the best three and displaying all the information on their website – no sign-ups, no fees, no middleman! Three Best Rated has the honor of helping over 2 million customers find their three best rated! 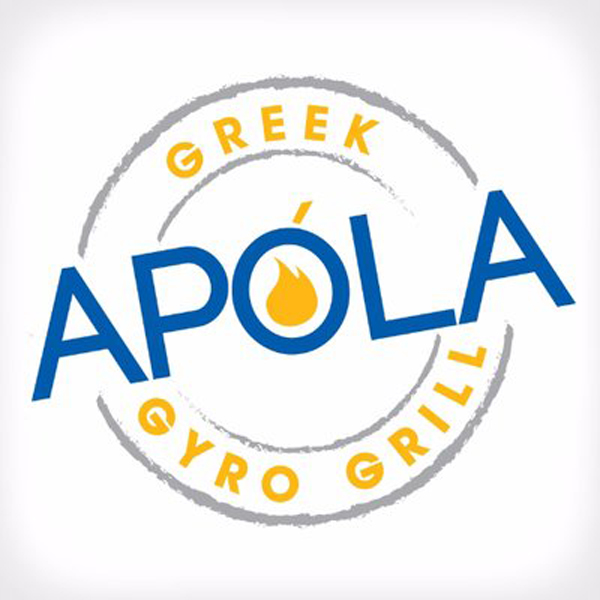