City-Owned Parcel Cited as Motivation to Go Against the Neighbors

KENNEDALE, TX, September 30, 2019 /24-7PressRelease/ — Imagine if the city owned the land next to yours, and despite your and over 90% of your neighbors opposition to the move, the elected city council voted unanimously to approve new zoning that adversely affected your property? Imagine the city council did so, despite its own planning and zoning board recommending denial. That’s exactly what has happened recently in Kennedale, according to Joe Palmer, Executive Director of Kennedale Alliance of Business Owners (KABO), a recently formed local business group.

KABO‘s Joe Palmer is a self-proclaimed advocate for the rights of Kennedale taxpayers and business owners. “When 100% of the adjoining neighbors sign opposition forms, and the Council votes 100% for the city’s initiative, government is no longer responding to the people, and it is therefore broken,” Palmer said following the vote.

Many in attendance at the Kennedale City Council meeting were shocked at the unanimous decision to ignore the Planning & Zoning Commission’s overwhelming 5 to 2 decision to deny the zoning change, particularly because ten or more neighboring property and business owners had signed and submitted the city’s notification response form in opposition to the proposed change and because Kennedale owned the parcel being rezoned through its Economic Development Corp (EDC).

One of the opposed property owners who had submitted a form, Ron Sturgeon, said, “I am astounded that the Kennedale City Council can just ignore the wishes of all these folks, especially when the city admitted that it had made a mistake and issued a C.O. [certificate of occupancy] for a non-conforming use. To attempt to solve this problem by re-zoning the location is the equivalent of changing a car’s engine instead of changing the oil. Because the EDC owns the property, we see an overwhelming abuse of discretion, an arbitrary and capricious ignoring of the facts presented, and a clear conflict of interest on the part of the members of Kennedale City Council.”

Also among businesses that were represented at the hearing, signing opposition forms, and testifying that he would be adversely affected by the decision was one of the owners of Speed Fab Crete. The owner said, “In recent months, Kennedale City Manager George Campbell has made it clear that the city wants to downzone our part of the city from industrial to commercial, and it seems clear that this small parcel was a good place to start.”

“Such an action would leave businesses like Speed Fab Crete in a status of ‘legal non-conforming’, which would put new and non-negotiable restrictions on our ability to expand or to rebuild,” added the affected local business owner. During the hearing on this proposed zoning change, Sturgeon testified that he would like to build a new industrial park on his ten-acre industrial zoned adjoining parcel but that he would not do so with commercial zoning.

It’s clear that the council needs to be more thoughtful as elected officials representing the residential and business stakeholders in Kennedale. Council members representing 2 & 4, Chris Pugh and Linda Rhodes along with the mayor, Brian Johnson, are up for reelection in May 2020, and Sturgeon said “I hope the citizens will hold the elected officials accountable for their actions, adding, “I won’t be supporting those who are not upholding their duty to act in the best interests of citizens of Kennedale.”

Kennedale has been a hotbed of politics the last few years, with discoveries that the city mistakenly misplaced $1 million dollars, causing the water fund to run low and water rates to increase, as well as accusations of improprieties and infighting in the last few council assemblies.

Jim Eaton, another aggrieved meeting attendee, said, “We know we can’t always agree, but it shouldn’t be this hard to do so when 100% of the affected property owners oppose city actions.”

“If the City of Kennedale hadn’t owned the parcel, I believe the vote would have been different.” Eaton added.

About Kennedale Alliance of Business Owners

KABO’s mission is to give members of Kennedale’s business community and its residents an advocate in dealing the city and to keep businesses informed about issues that affect them. Anyone who owns a business in Kennedale or works for a business in Kennedale is eligible to join. Dues are $20 per year and membership in the group is confidential. The group will hold its first meeting in the coming weeks. To join or to learn more about KABO’s mission, contact Executive Director Joe Palmer at (817) 903-5320 or by email at [email protected]. Visit the Kennedale Alliance of Business Owners Facebook page at https://www.facebook.com/Kennedale-Alliance-of-Business-Owners-110704046932655/.

RepliCel Life Sciences, Inc. Gets Listed on THE OCMX™ 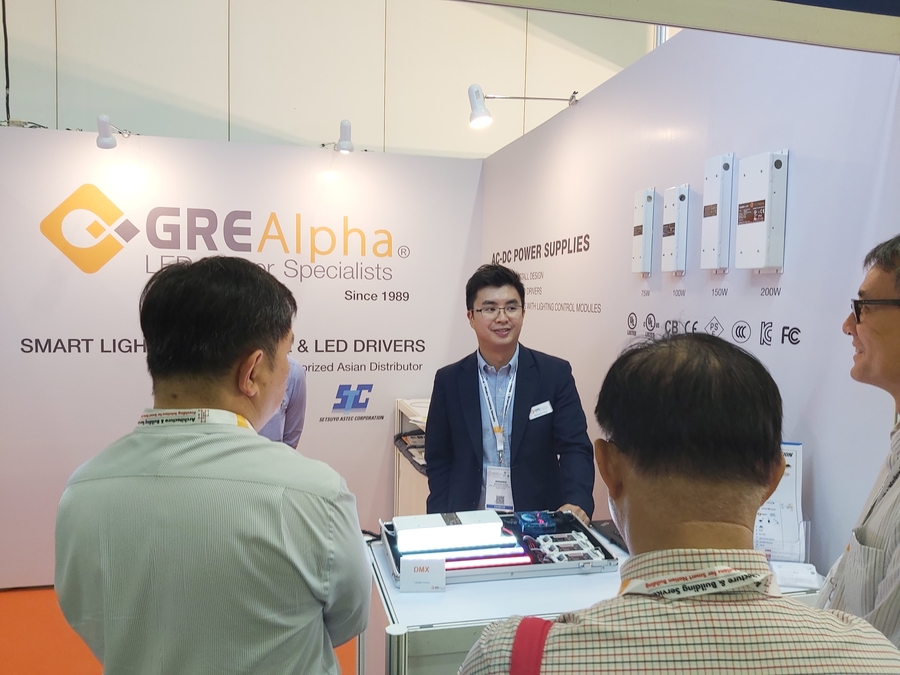